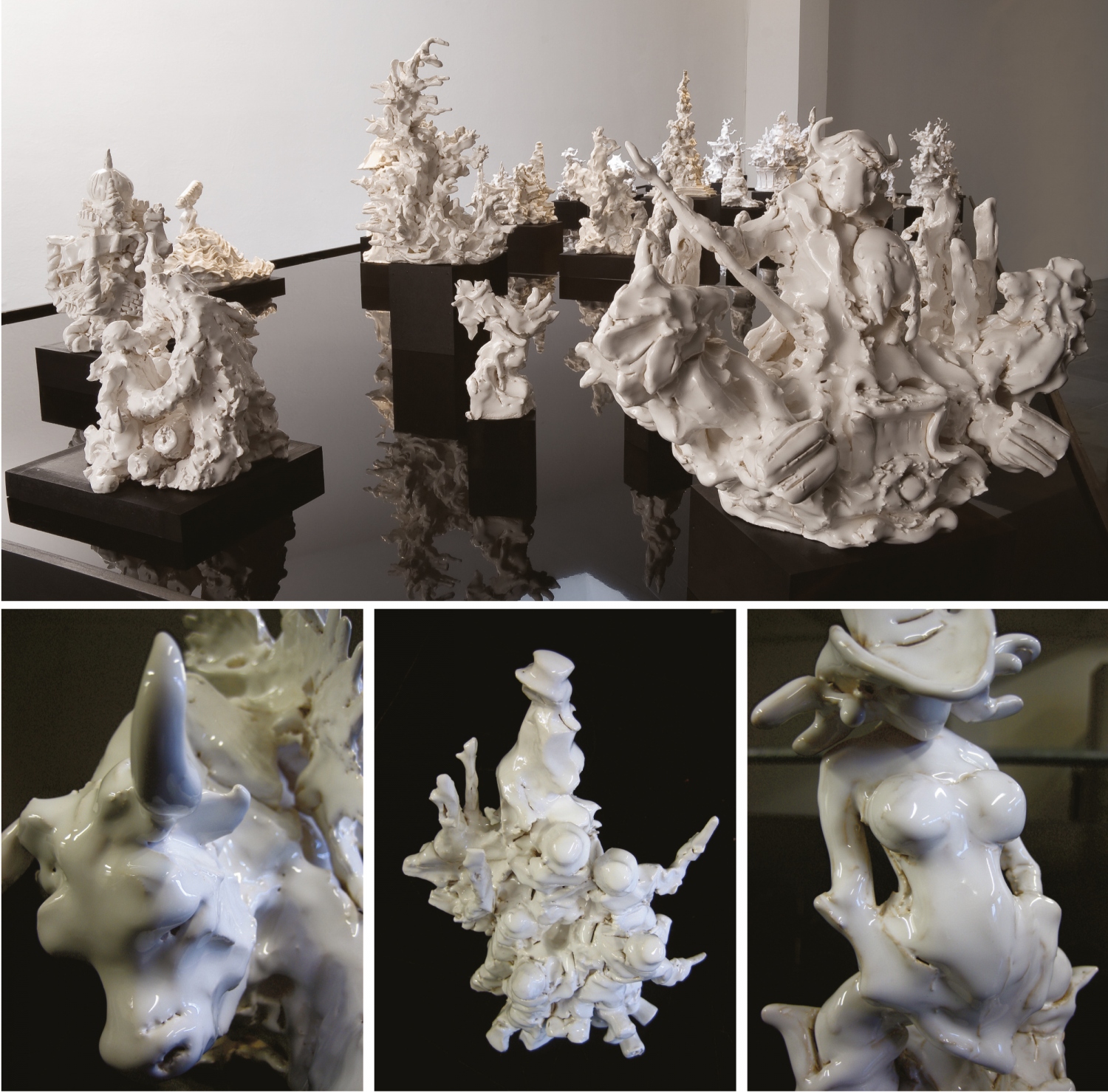 Because of its homelessness, the NOG Collection has to conquer its position again and again. Hence its name: 'Homeless collection'. On a regular basis the art objects are lent by cultural organisations, art organisations as well as museums.

Artpolicy
In 1994 art collector Frits Brecht was appointed to start the NOG Collection. He expanded the NOG Collection by acquiring art objects as he would deem interesting to collect for himself.
As from 2001 curator Corrie van der Veen has stepped into his footsteps following the same directive (collect as if for your own), increasing the collection to approximately 500 objects, created by 105 different artists.

History
Former general director NOG Verzekeringen, Ton Boersma, initiated collecting contemporary art objects. By doing so, he referred to the motto of the Nederlands Onderwijs Genootschap in its year of installation(1863): 'doing something, to prevent nothing happens'.
The intention of creating a 'homeless collection', incorporated its goal to