With a relatively small budget at its disposal, the Amphia Hospital collects contemporary art, made by young artists from the Netherlands and Belgium. Occasionally, work has been commissioned from Rosemarie Trockel and Marthe Wery, who designed the hospital duvets, from Ann Veronica Janssens (multimedia installation 'Ciel'), from Michiel Kluiters (video animation 'Wintertuin') and from spacial designer Floortje de Boer, interactive designer Rob Hebing and  programmer Nick Koning (interactive installation 'Body Turn'). New developments and young, talented artists are closely watched, focusing primarily on art works that mark a clear evolution in the artist's work. The Amphia hospital is not limited to a specific discipline or style. The collection ranges from sculptures and paintings to installations, video art and interactive art. The collection consists 150 art works in different disciplines and is located in publicly accessible rooms.

Artpolicy
The Amphia Artcommission decided to let the collection reflect current art developments from the Netherlands and Belgium. The main consideration of also choosing Belgium is the remarkable development of Belgian art in the 1980's and the Dutch and Belgian art scenes cooperated more often. Art at the Amphia Hospital offers an escape from the reality. Hospital care at Amphia goes beyond physical or medical boundaries. The collection contributes to increasing the quality of life and work at the hospital but also leads to several activities on specific art works organized by the active Artcommission  in and outside of the hospital. Activities vary from lectures by artists on their works, gallery and museum visits for co-workers or temporary exhibitions at the hospital.

History
During the construction of Ignatius Hospital in Breda in 1990 the decision was made to commission art works as part of the percentage regulation and to develop an active collection policy of contemporary art. At the time, the study group Art developed a plan to build a collection, supported by all possible stakeholders ranging from specialists and suppliers to the monastic order that used to be associated with hospital care.Contrary to popular belief of that time on art in buildings it was decided upon not to integrate art works into the architecture of the building. The art works at Ignatius Hospital received a prominent place of their own at well-chosen places on the walls and in specially manufactured showcases. In this way, the art works were given explicit attention. At the hospital, art should not merge with its surroundings. On the contrary, its striking presence should offer the possibility to escape from reality by letting people temporarily forget about the hospital reality. The collection's starting point dates back to the construction period; since then the collection policy has been developed with limited resources. The current Amphia Hospital is a merger of the Ignatius Hospital and the Baronie Hospital in Breda  and the Pasteur Hospital in Oosterhout. The merger of the hospitals also meant that the collections were brought together. 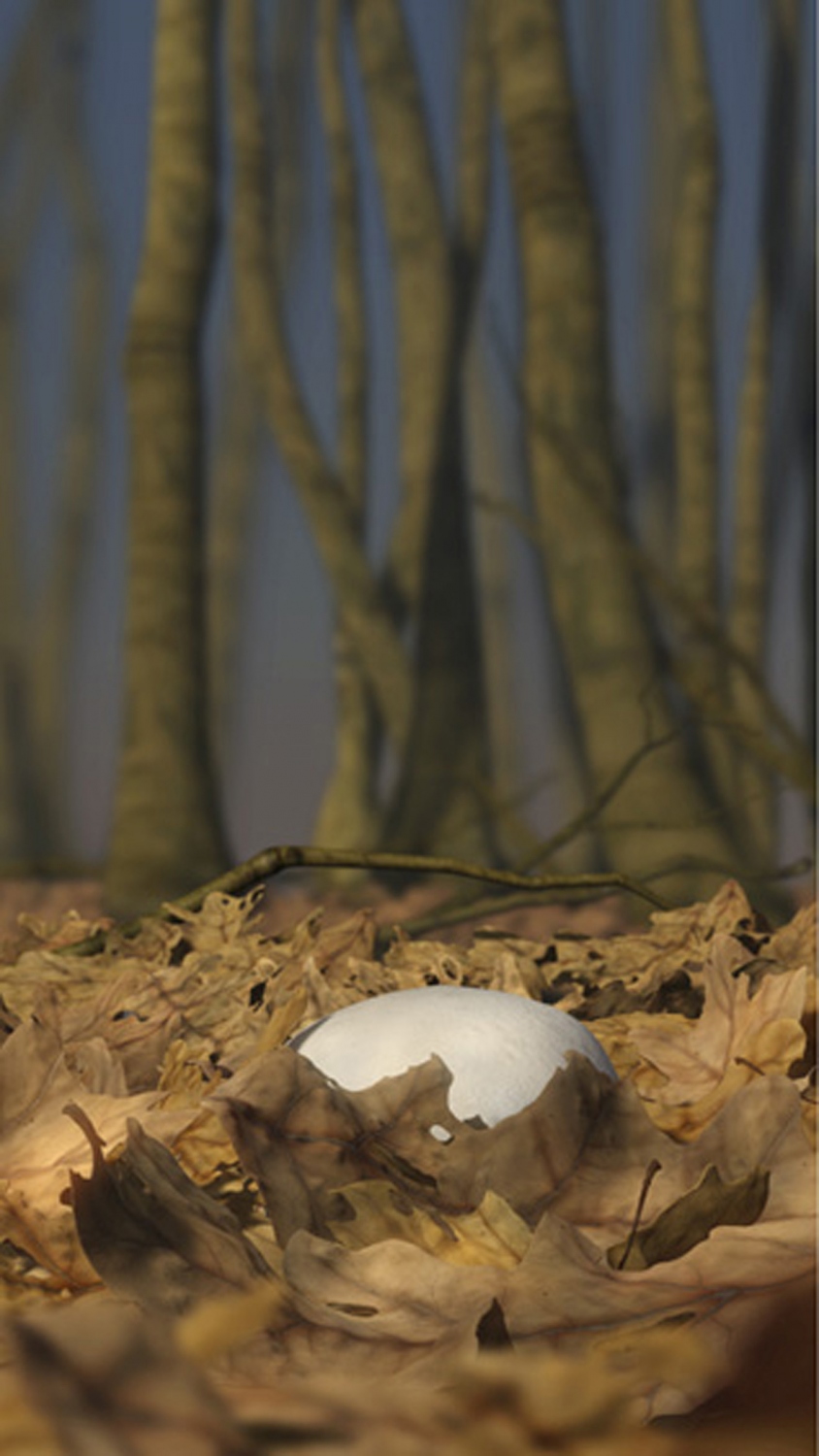